“I learned that it is hard to measure reflex angles with the half protractor because it is more than 180 degrees.” Matilda

“I learned that acute angles are less than a right angle and an obtuse is less than a reflex angle.” Caitlin.

“I learned how to use a protractor and that sometimes it looks like a right angle but it is a few degrees off.” Taya

“I learned that the vertex is an important part in an angle because then there would be no such thing as an angle.” Will

“I learned that a quadrilateral has four sides and I learned there are different types of triangles: isosceles, equilateral and scalene.” Aynslee

“That there can be angles inside of other angles.” Cooper

“With most angles there are different shapes you can find in them, like different sorts of triangles.” Monique 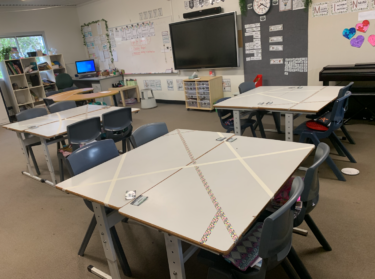 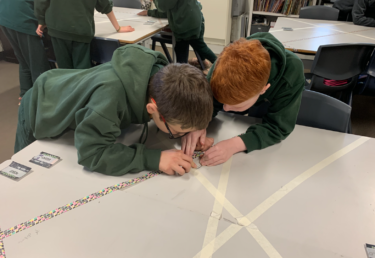 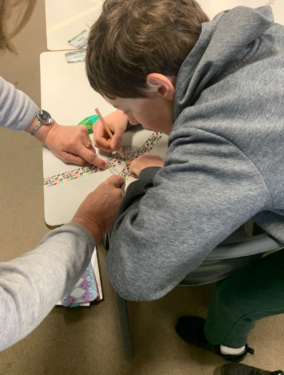 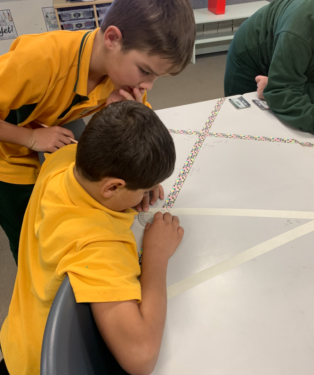 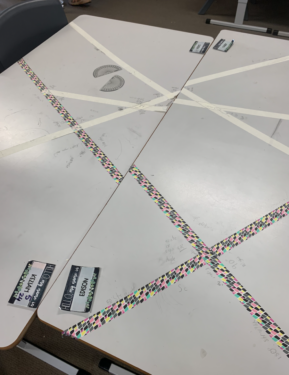 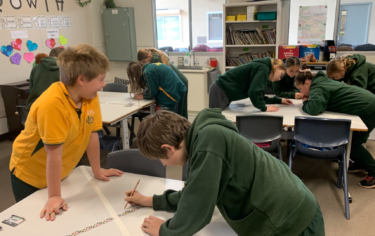 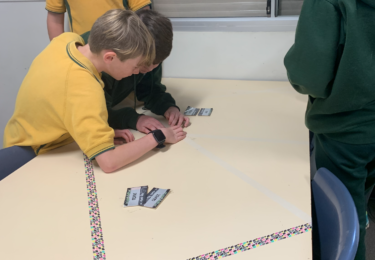 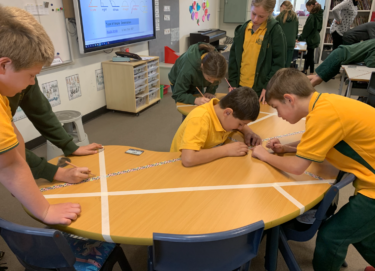 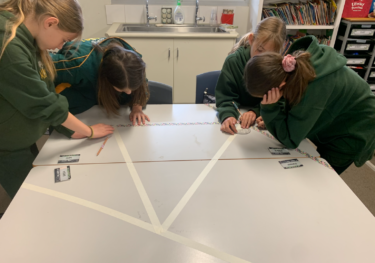 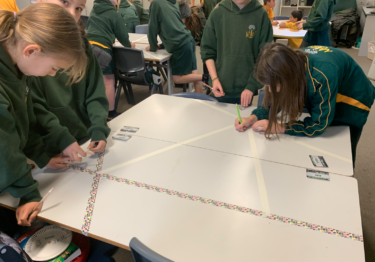