The Potatolympics are taking the 6/7 class to new heights this term.

The Potatolympics are a well-known Maths project that challenges students to create their own olympic events featuring potatoes and engages them in practising all manners of Mathematical concepts in a fun way.

Potatoes can’t run, but boy, can they jump!

The 6/7 class “spudlethes” are ready for action.

The students proudly present their “spudlethes” in week 1 of Term 3.

In Week 1 this term, the students were introduced to the idea, then presented with their very own potato that they proceeded to decorate and give a real personality to. In pairs, they then created mini-videos to introduce the “spudlethes” to the class. The final step for week 1 was to start the design of the potatolympic events. Events were designed in pairs or solo, and had to include some sort of measure (time, distance, etc…) that the students will use in week 3 to practise Mathematical concepts such as averages and graphing in a hands-on manner.

On Monday Week 2, the students watched each other’s videos during the opening ceremony. Flags were proudly created and displayed. Events were finalised.

On Tuesday and Thursday this week, events were run. This post presents Tuesday’s events:

The first event was “Potato Swing”, where potatoes were swung from a swing before daringly launching from the seat and landing in the distance. The distance was then measured and the potato that achieved the longest distance won the event. 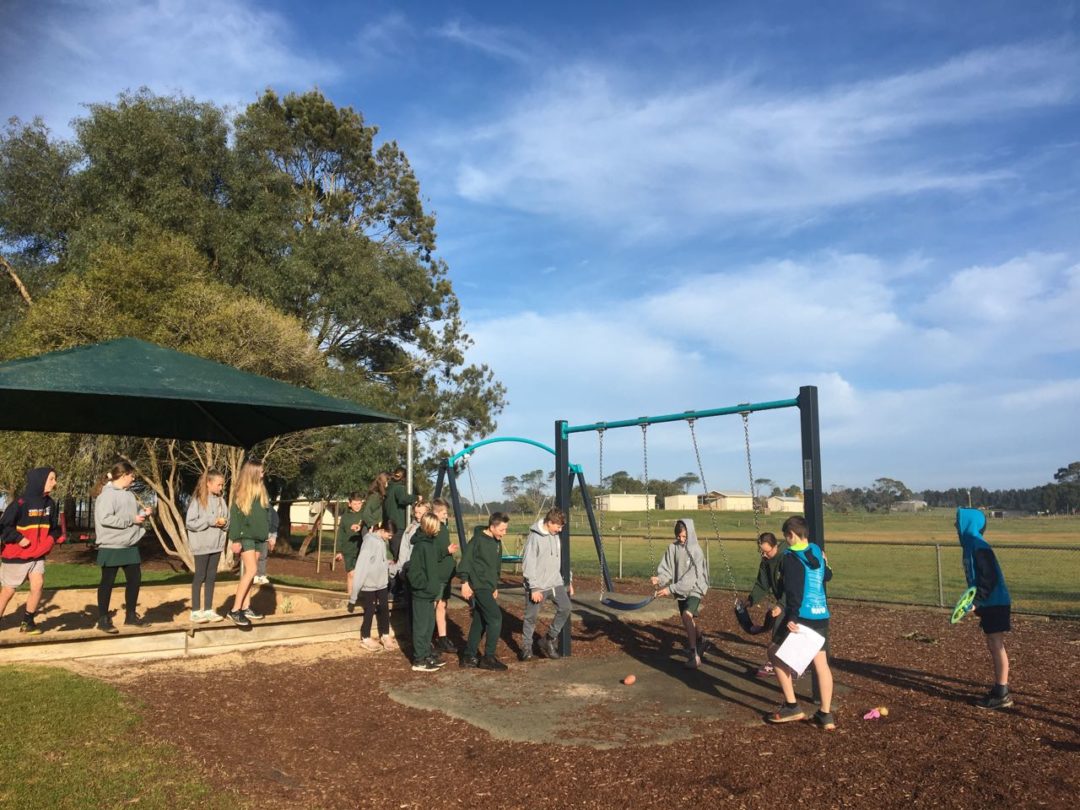 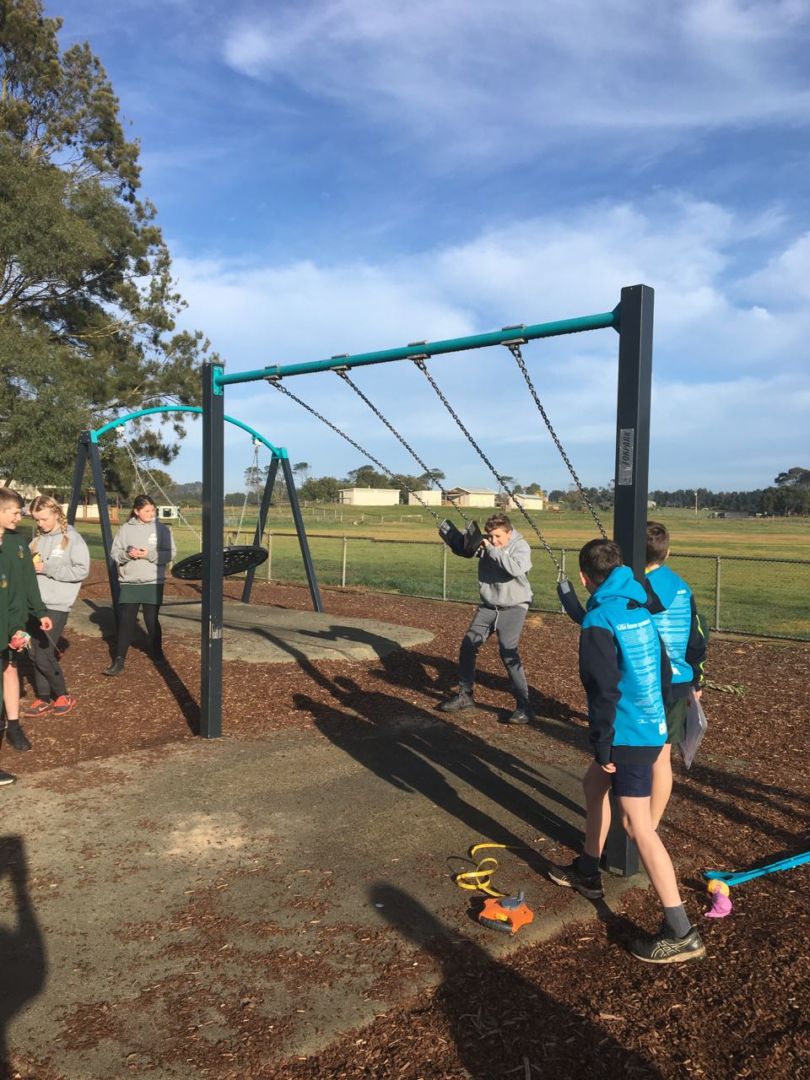 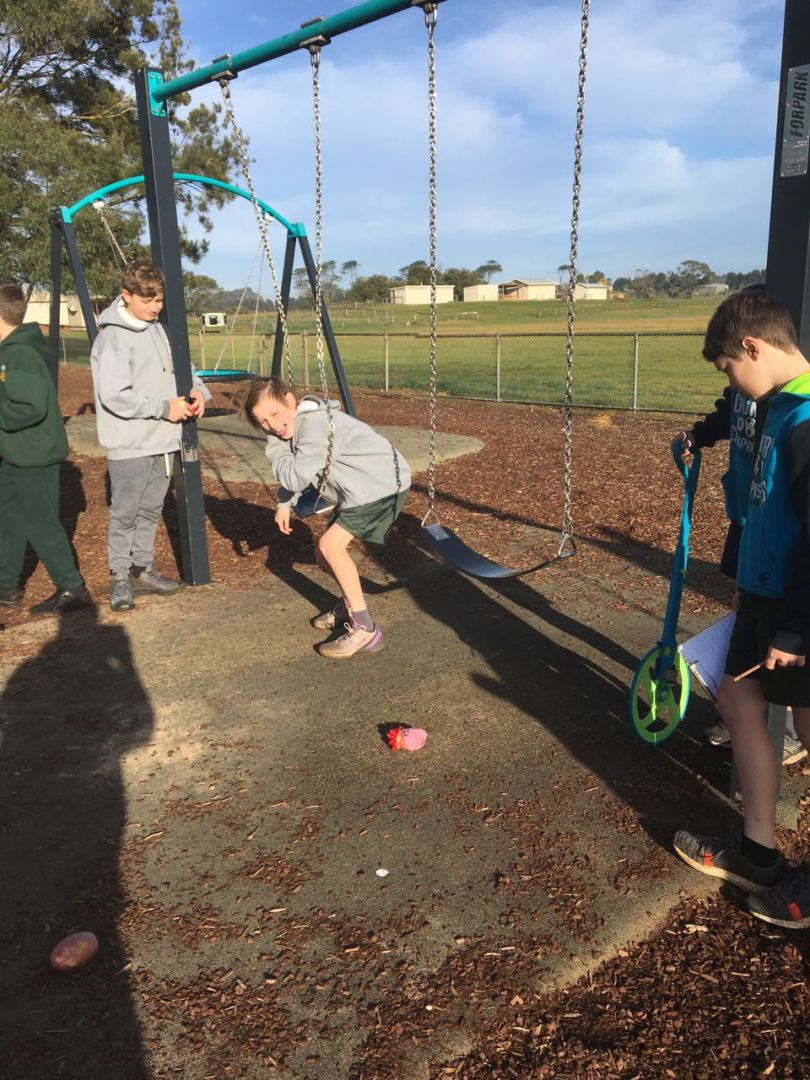 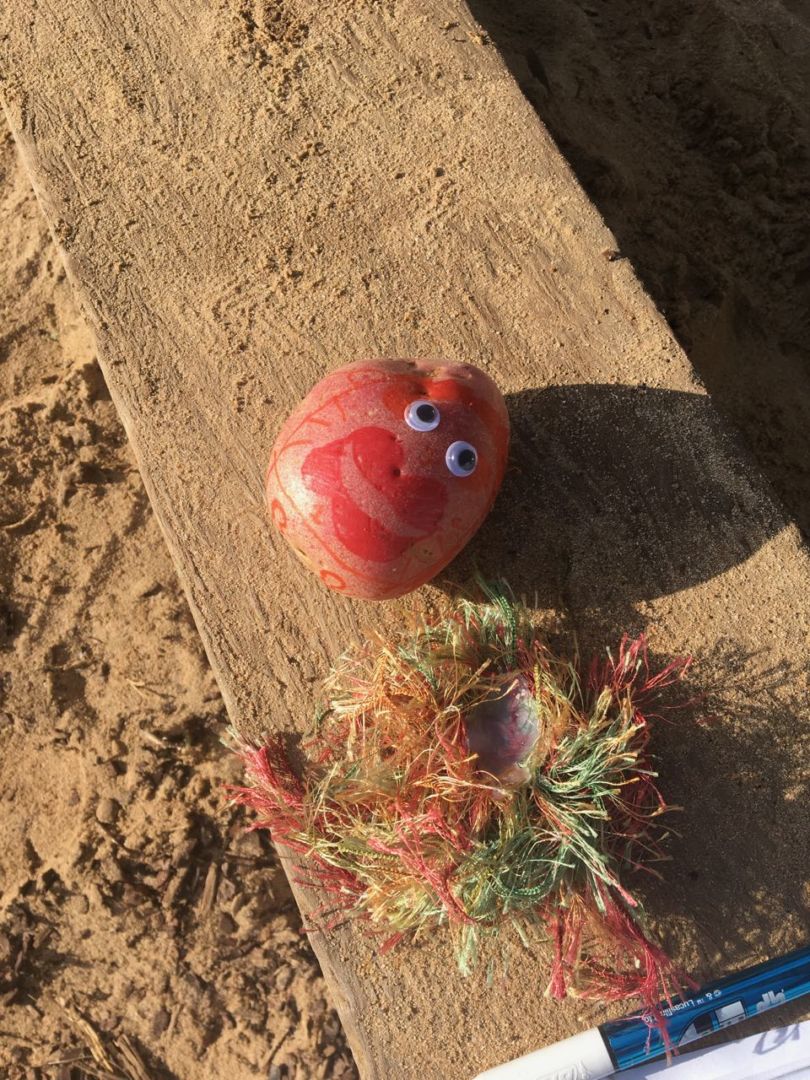 Some had to visit the hospital:

The second event was “Potato Slide”, where potatoes had to be dropped on a custom-made slide, before gracefully gliding into a bucket filled with water. 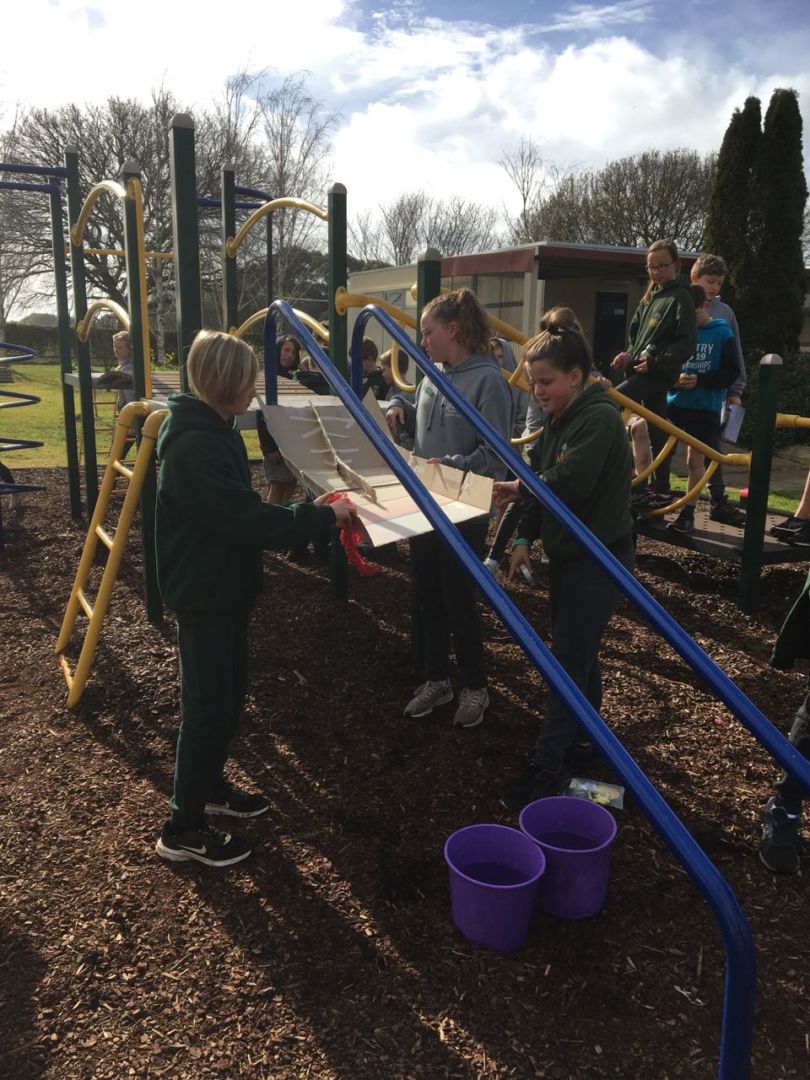 Time was of the essence… the fastest potato would win gold! 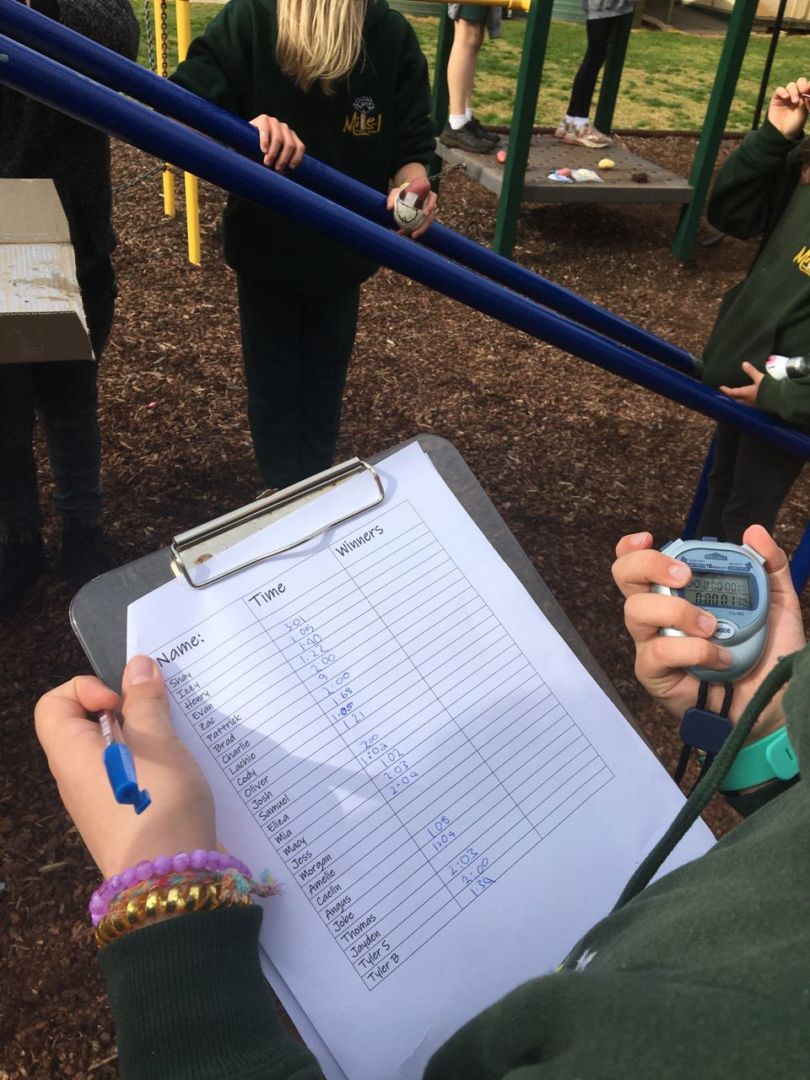 The third event was “Potato Soccer”: 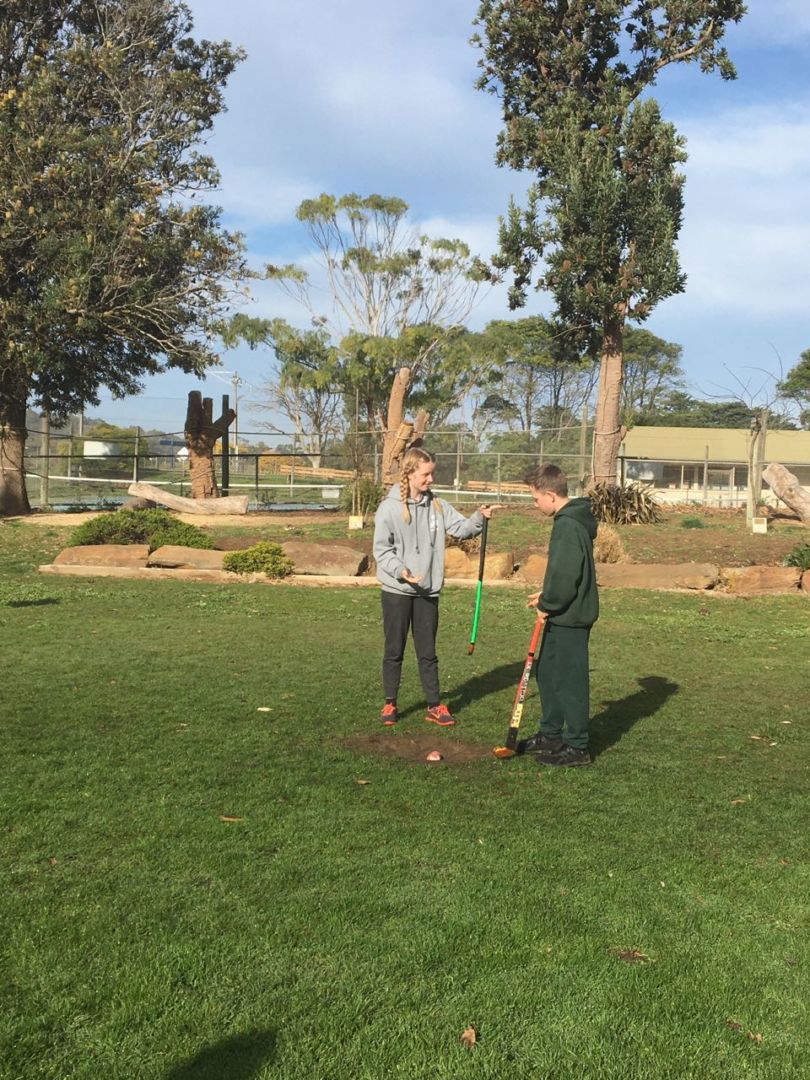 Next, “Potato Bowls” had us aiming hard: 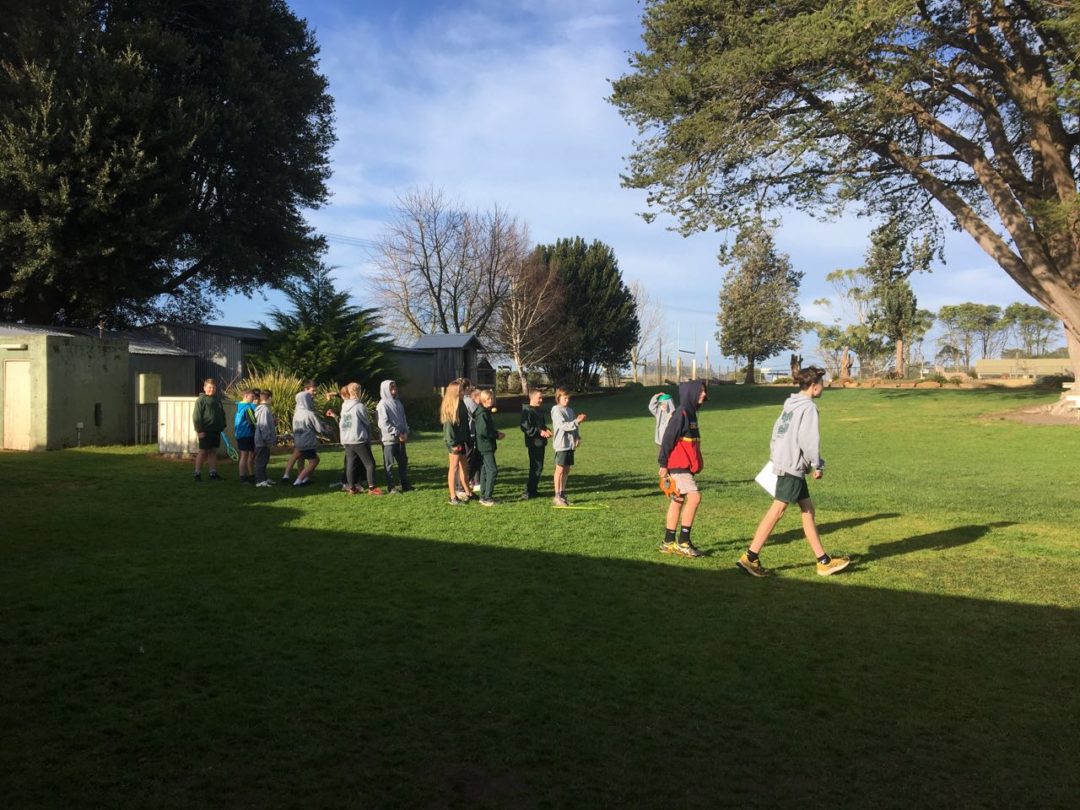 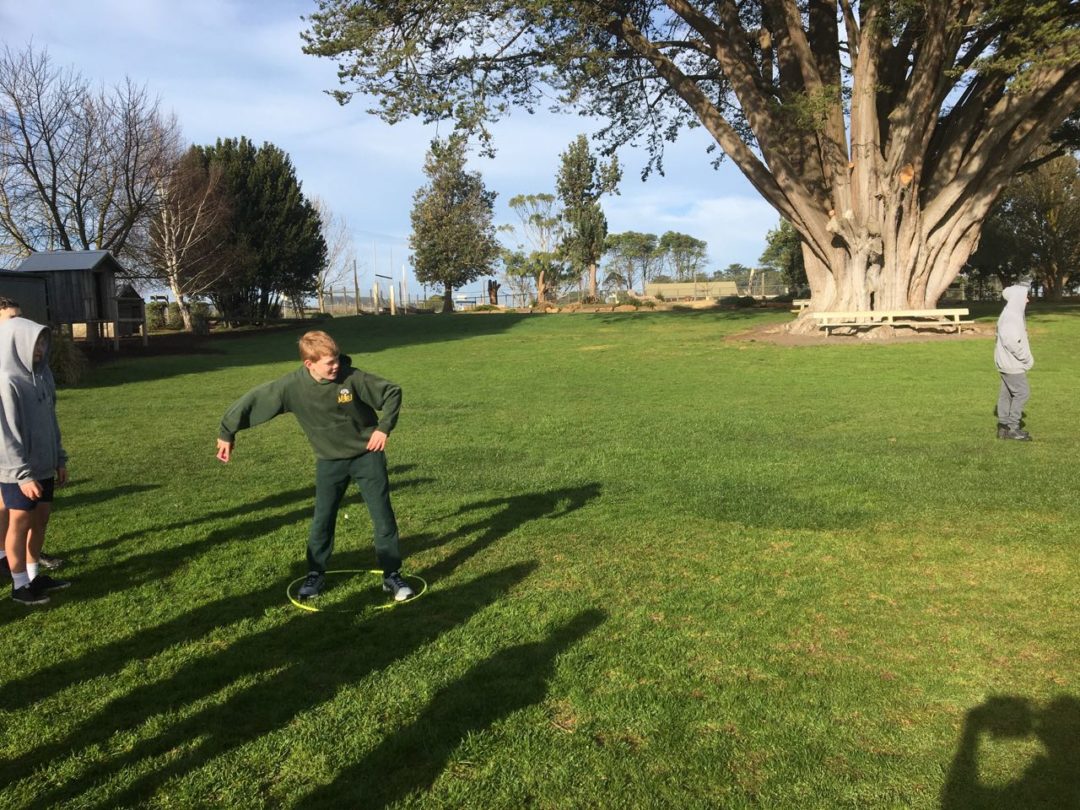 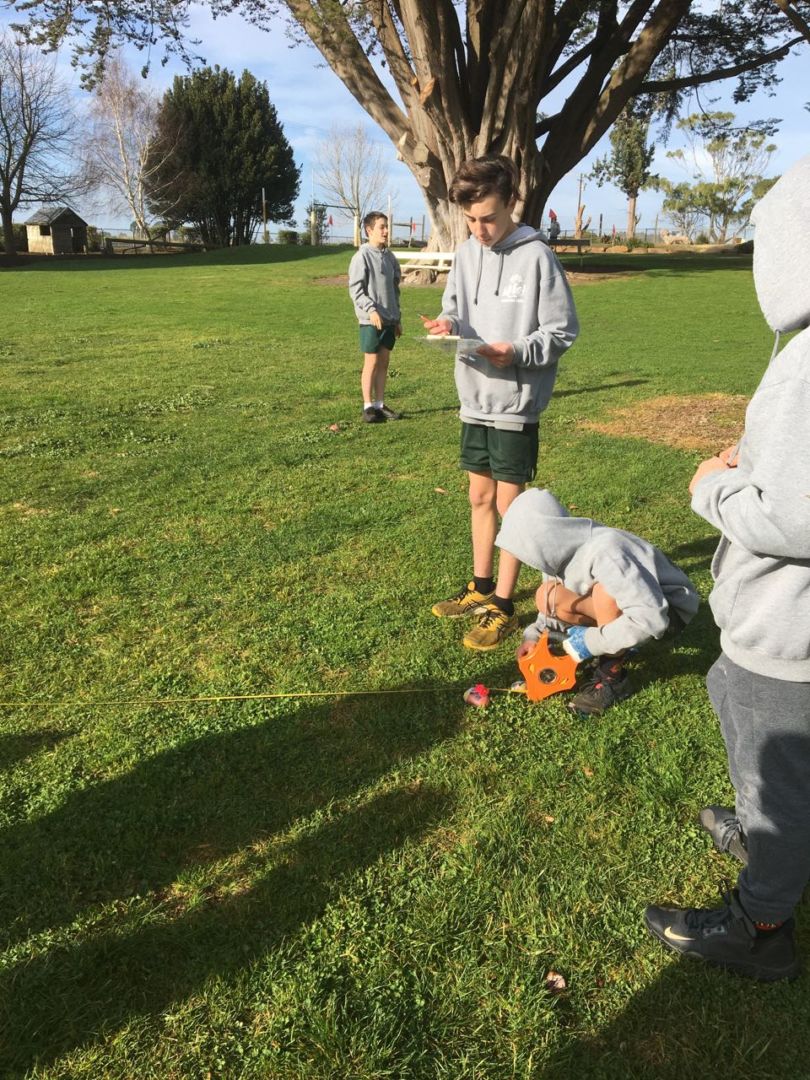 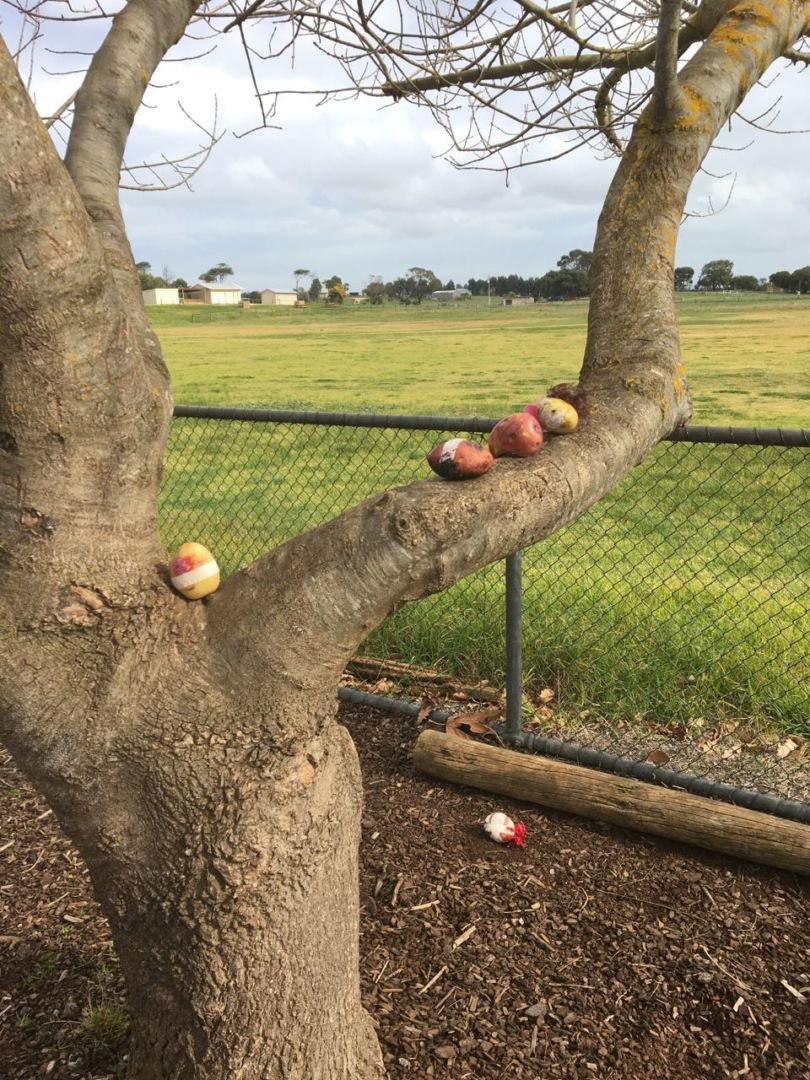 Lastly, “Potato Golf” had us in stitches – literally: 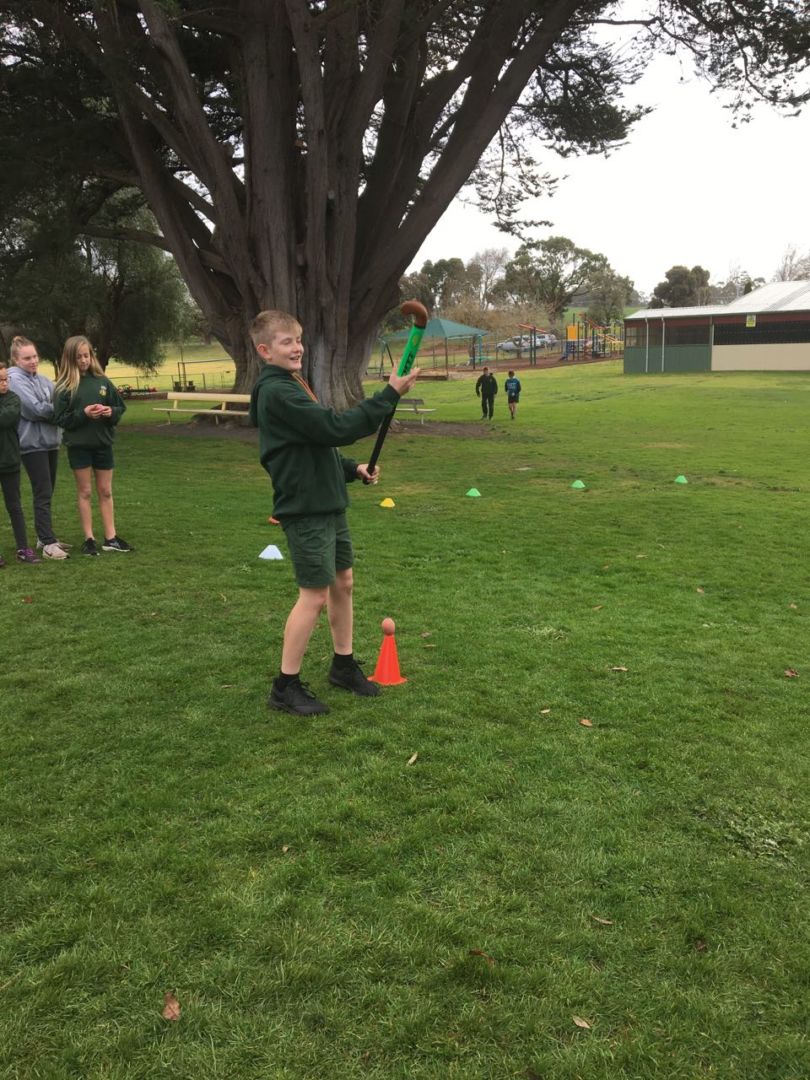 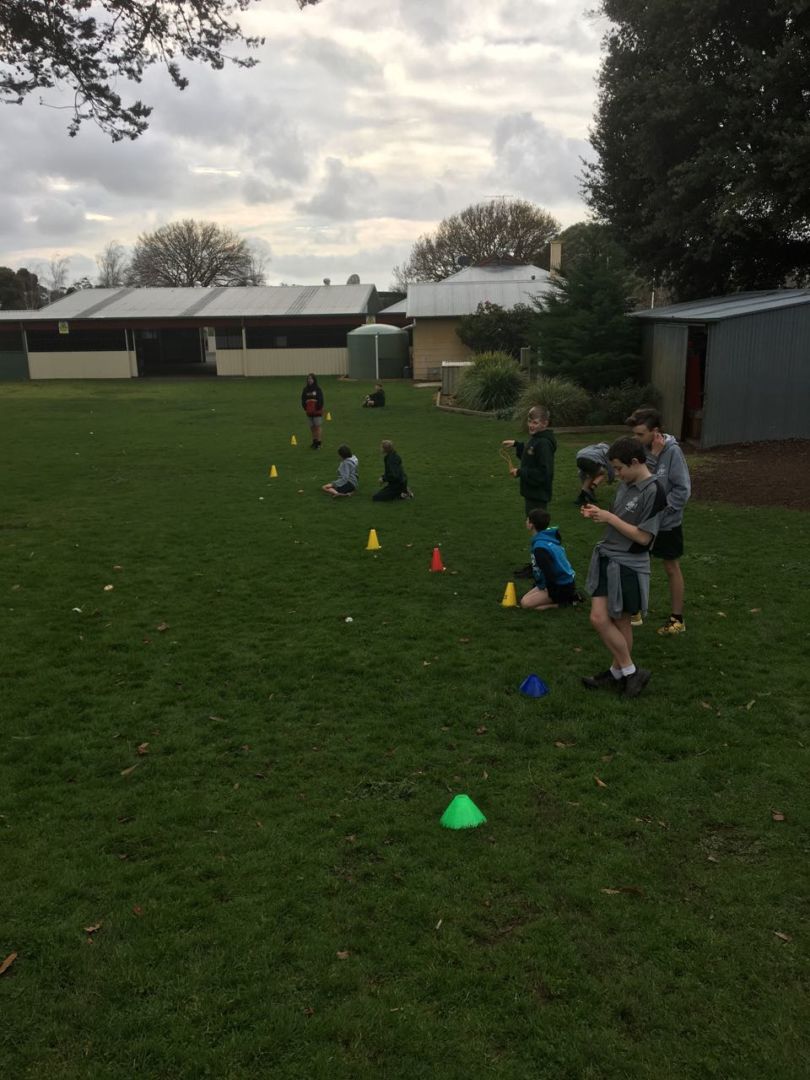 Altogether, a brilliant day for the PotatOlympics. To be continued with Thursday’s recount coming soon!